How is Coronavirus affecting the Environment? 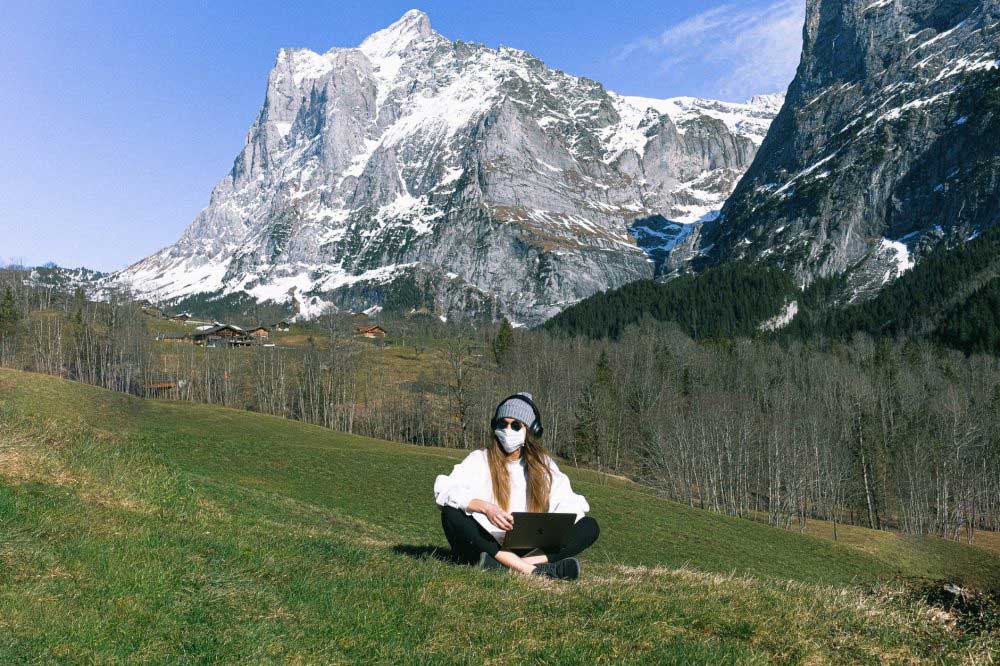 By now we are all familiar with the devastating effect on health that has resulted from coronavirus. The virus, originating in Wuhan, China, has spread into a global pandemic. The restrictions introduced in multiple countries have led to a significant lifestyle change for many of us.

Working from home, social distancing and the closure of restaurants, pubs, theaters and more has reduced the amount we travel. The knock-on effect being a decline in the number of vehicles on the road and a cut back to public transport services. Transportation being the biggest emitter of greenhouse gases in the US.

The shutdown of multiple establishments means less energy is being used outside of people’s homes. Eastern and central regions of China have experienced an estimated 25% drop in energy use (compared to the same 2-week period after Chinese New Year 2019).

With such large-scale behaviour change, the environment has also been feeling the effects of coronavirus. NASA and the European Space Agency have released satellite imagery depicting lower levels of pollution in multiple countries and cities, including China, Italy, Iran, South Korea and New York.

NASA researchers compared the drop in nitrous oxide seen in Eastern and Central China with average amounts detected at the same time of year in 2005-2019. They found 10-30% lower levels of nitrous oxide, discounting the effects of the Lunar New Year holiday and weather changes as the sole cause of the drop.

Whilst nitrous oxide isn’t itself a greenhouse gas (GHG), it is produced by several industries which are synonymous with GHG emissions. Nitrous oxide is short lived in the atmosphere; therefore, it is usually seen close to where it was emitted. This makes nitrous oxide a good indicator of recent changes to air quality and emissions.

Italy has seen lower emissions in the Po Valley, one of Europe’s pollution hotspots, owing to dense clusters of factories. Nearby, nitrous oxide levels dropped by 40% in Milan, the extended period of decreased levels set it apart from regular fluctuations; similar trends have been recorded by the Copernicus Atmosphere Monitoring System (CAMS) in other cities in Northern Italy.

Researchers at Columbia University have reported a 50% reduction in carbon monoxide in New York. This has been linked to a 35% drop in the volume of traffic in the city since coronavirus struck. The BBC have highlighted that a 5-10% drop in carbon dioxide and methane has also been reported there.

On the other hand, the US has recently announced a delay to the switch to lower polluting summertime gas. The drop in demand resulting from the pandemic has left large stocks of winter fuel to be used up. Several bio ethanol plants in the US face collapse as demand for fuel plummets, putting this source of renewable energy in jeopardy.

There is robust evidence that the economic and social impact of coronavirus has resulted in a drop in pollution worldwide. Some scientists have considered these impacts as an inadvertent large-scale experiment, giving us an idea of what may be achieved from moving towards a low-carbon economy.

Whilst other scientists have raised the question of climate change resulting in more such pandemics, as wildlife is forced to migrate to cooler climes. Increased contact with humans may result in the evolution of new diseases.

Once Coronavirus is under control and no longer a significant threat to our health, perhaps we will be able to reflect on our own environmental impact. The result of a collective movement towards a more energy efficient lifestyle has already demonstrated a marked drop in polluting gases. A glimmer of hope that environmental gains are within our grasp, if we choose them.

How can we help your organisation? Find out how to ‘green-up’ your business with an online certification for only £97.

The post How is Coronavirus affecting the Environment? appeared first on Green Element.